Surf Dads is Canada’s latest up and coming independent act. Originally separated by 2800 kilometres and a country apart, it was through iPhone demos that Surf Dads was birthed. Releasing three EP’s over the span of three months, Surf Dads has proved to be nothing short of a workhorse band.

Described as “Weezer on speed,” Surf Dads plays fast and loud, often leaving the stage bruised and bleeding with broken guitars to match. Their sound and style is more akin to West Coast acts than that of the Canadian Prairie towns of which they were raised.

After spending a month touring Europe in support of their EP “Summer Vacation”, Surf Dads continue to put out record after record. With their debut album “All Day Breakfast” hitting shelves April 7, the duo shows no signs of slowing down. Keep your eyes open for this new Canadian act! 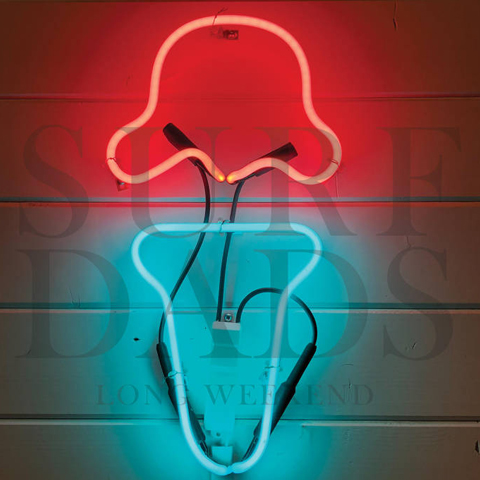 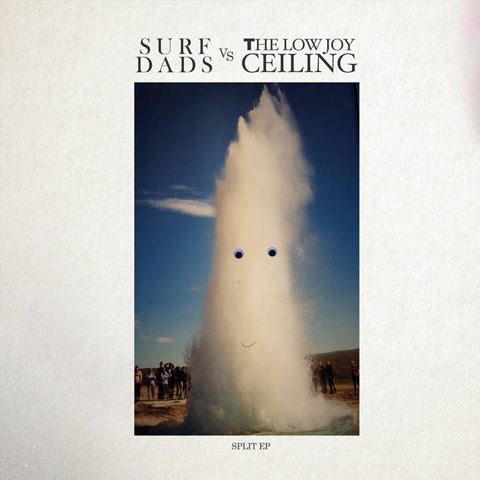 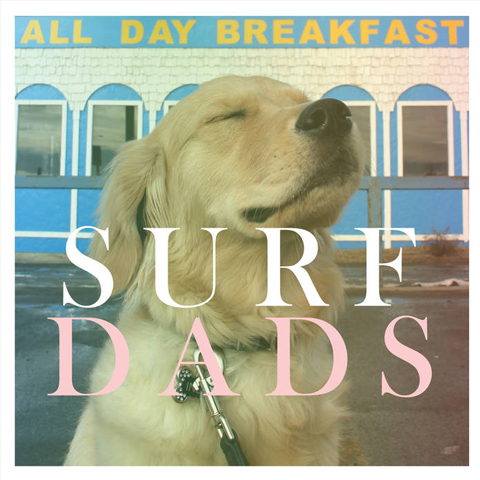 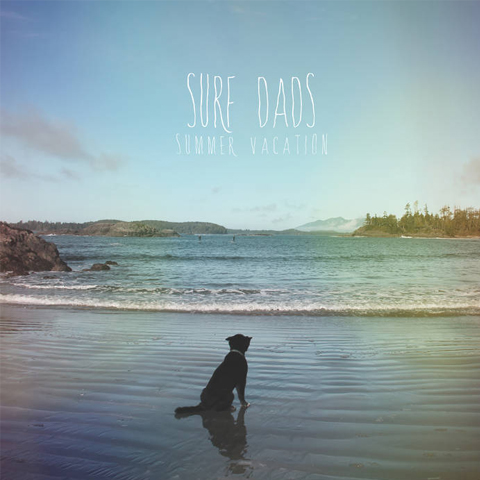 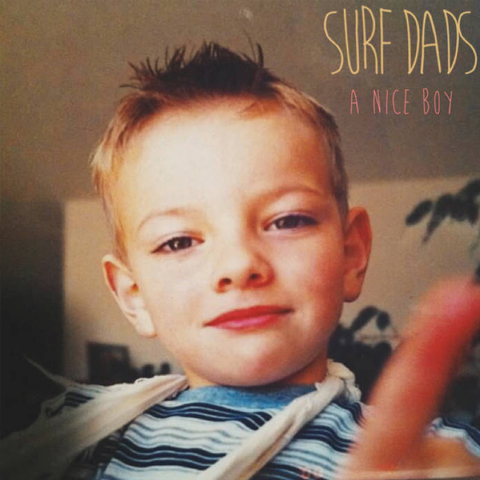 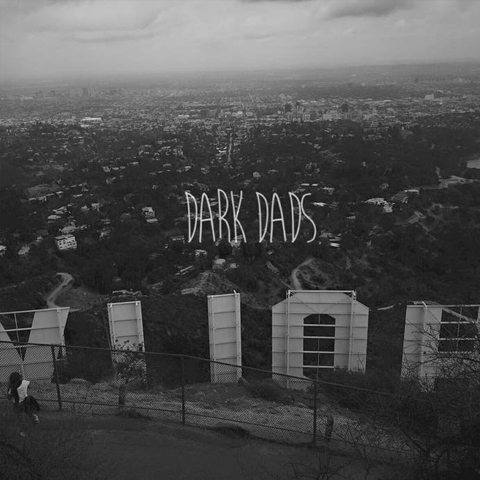 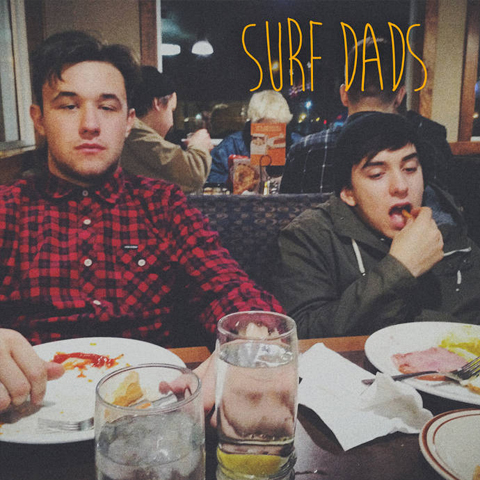